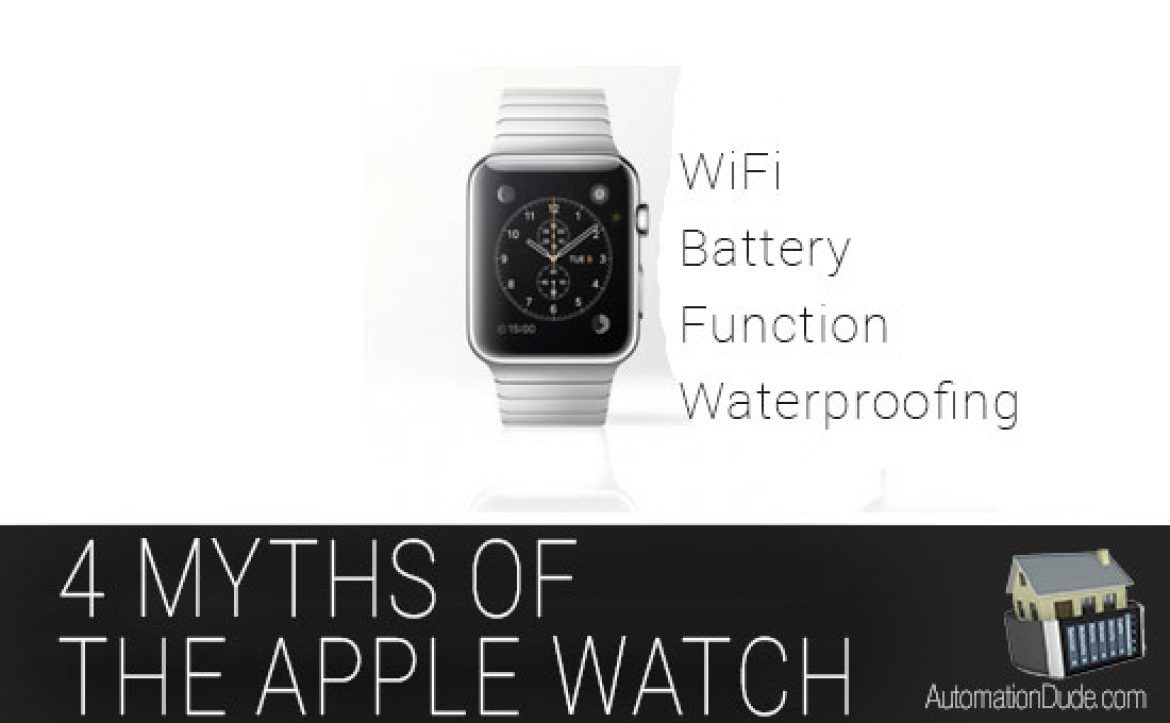 All over the internet there are four issues that keep arising with regards to false information about the Apple Watch. I’m a REAL Apple Watch user and I would like to dispel them below.

1. You can’t use the Apple Watch without being near Bluetooth range of your phone

False.  The Apple Watch uses WiFi when not connected directly to your device.  Yes, you need to first pair your device with the phone and then you can walk all over as long as you are connected to a previously setup WiFi network (on the phone). 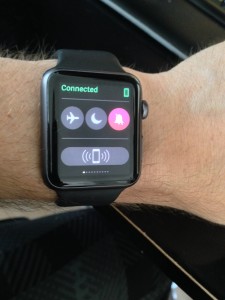 2. The battery will not last a day

False.  I have had an Apple Watch for three weeks and not once has it gone into reserve mode.  I usually end up with 30-50% of my battery left over.  I also use the watch a lot using Siri, ‘Workout mode’ for 30 minutes a day (it uses the heart rate monitor to calculate calories), get a ton of emails and texts etc.  I’m not quite sure why this is still talked about. 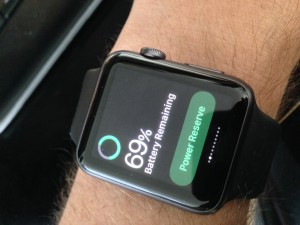 3. The Apple Watch doesn’t do much

This is quite hilarious to me as I literally can almost do everything on my watch that I can do on my phone.  Right now, my phone stays in my pocket unless the Apple Watch Siri doesn’t quite translate what I’m asking it to do so well.  In conjunction with this Siri hack, I can make it do anything.  Things that people don’t realize that it does are as follows: 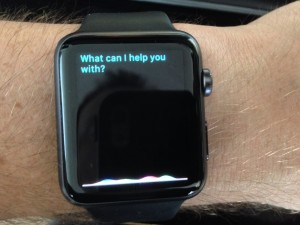 Siri – To ask anything you want. 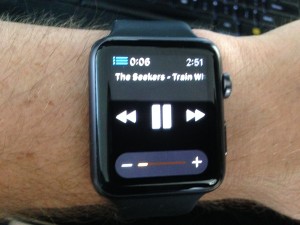 Control music from the watch, iPhone or PC through the remote app 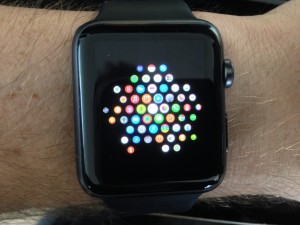 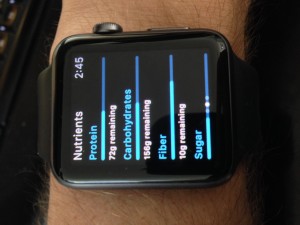 While Apple said that it’s not officially waterproof, there are countless people out there that are making swimming apps and hoping that Apple approves them.

We hope that clears up some confusion about the Apple Watch.  Most of the major concerns people have with regards to the above issues aren’t issues.  The biggest issue I have with it is going to be fixed with WatchOS 2.